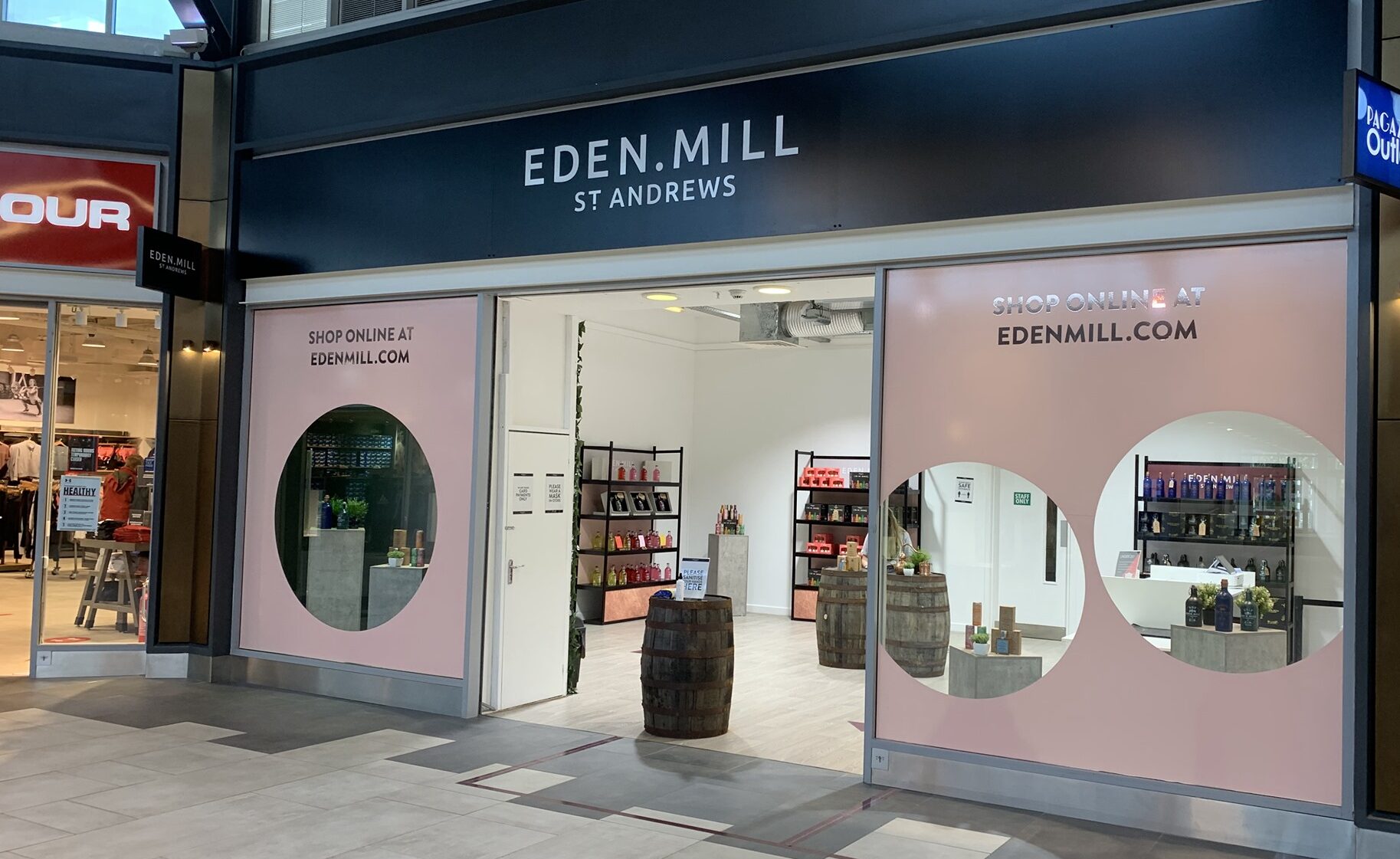 To those in the know, there is little not to like about the turnover lease model but to the unconverted, and those outside of countries where they are far more prevalent (France, Germany, Italy or Spain) they are still regarded with some suspicion and prejudice. Many retail property professionals in the UK see them as reserved for more niche settings like markets, outlets, pop-ups and concession businesses and so they have been rather shunned by the mainstream. The fact that many Landlords have been hit simultaneously with a CVA and a “request” to switch to a turnover only rental model hasn’t helped. Landlords have had to absorb this one-two sucker punch combination and it feels like lease reform delivered via ultimatum.

Understandably there have been some turnover rent naysayers who seek to draw more attention to the few limited failings of turnover leases rather than championing their genuine benefits. Surely something that solves 90 percent of a problem is better than prolonging the use of something that is 50 percent broken. What could be fairer or more equitable than an arrangement that allows a retailer to pay as they grow – literally as their turnover increases so too does their rent which is set at an agreed percentage– a win:win situation.

The quest for post pandemic economic recovery has created a shared sense of responsibility. We were in it together during lockdown and  so it is no wonder that partnerships and collaboration are in vogue as we emerge out of it. The impact of changing spending habits and desires of a far more discerning consumer have conspired to pose the type of conundrums that cannot be solved alone. There is excitement regarding the retail of the future because it is tapping into an entrepreneurial spirit. People often forget that the most successful businesses are the ones that have failed most often – there is a Richard Branson quote that talks about how we learn to walk by falling over and not simply following rules. So our learning, and future as a sector, is reliant on the testing of new technologies as retailers blend the accessibility of products with the experience of interacting with them. Using a turnover lease at this crucial time makes the landlord and the tenant venture partners. Both are linked by the shared goal of trial and improved performance fuelled by free flowing data to inform decisions.

Trial is a key message here and as many retail destinations face up to the truth that there is too much space and too few national multiples seeking it, we need a rental model that is much more inviting to local and independent businesses. One that is easy to understand and comes with the capacity to support younger start-ups and entrepreneurs that may well develop into the most desirable brands of the future. Turnover rents are an excellent stepping stone to move from pop-up or temporary store to a longer lasting tenure because the format supports the ideal of try before you buy. How many brilliant businesses have been denied mainstream exposure and the kickstart they deserved or needed because they did not meet the financial criteria to pay the first quarter’s non-negotiable rent.

I am often struck by the sense of ownership my team at Realm all take in how a tenant actually trades long after their fit-out and opening week’s sales. We know tenant’s ATVs, conversion rates, stock package and the sensitivity and impact of sales promotion and marketing – all shared to allow productive decisions to had from a more retail-driven standpoint. These data streams lead to conversations, tweaks, adjustments and learning. Leasing managers then in turn understand their assets more comprehensively and as a result improve their ability to attract new occupiers and fill category gaps. It becomes a self-fulfilling prophesy as turnover leases are good for property assets as well as retailers.

Landlords need to speak as a Retailer

A turnover lease, when utilised effectively is never passive. An effective landlord using these leases learns to speak the language of retail and can monitor the effort rates of their occupiers. Gone are the days of cursory and infrequent feedback between landlord and tenant, (if it ever really existed in a meaningful way). Under the old regime poor performers were allowed to flounder without giving them a chance with landlords holding all the power of a long lease literally held at a long arm’s length. So clearly a change is required and I would suggest a cultural one. Turnover leases are not a panacea. A landlord cannot simply demand data in the same way they demanded upward only rent increases – there has to be a reason and a benefit to share the data and evidence that it will be used and leveraged rather than filed and forgotten.

Retailers know a fantastic amount about their own business but far less about the nuances of the locations where they trade. With a detailed knowledge of wider category performance, conversion, average spend per head and dwell time this completes a fuller 360 degrees of insight. Stock packages can then be tweaked, price points adjusted and refinements made – all courtesy of sharing and analysing data that underpins the lease model.

With a cultural change towards more partnership and collaboration comes greater transparency. Adoption of turnover leases can quickly flag and detect areas for concern but also development as the case for upsizing and expansion becomes much more robust. For this reason turnover leases come hand in hand with a far more proactive breed of asset management where retail property is directed and envisioned rather than simply managed and maintained.

So in summary, simply switching to a turnover lease model is no silver bullet unless accompanied by a paradigm shift. If we can see a tenant as a brand partner and accept that modern retailing has evolved into an incredibly dynamic process, it follows that we need a lease structure that reflects those two key themes of collaboration and fluidity. Please, let us change the way we lease.