The Rise of Athleisure 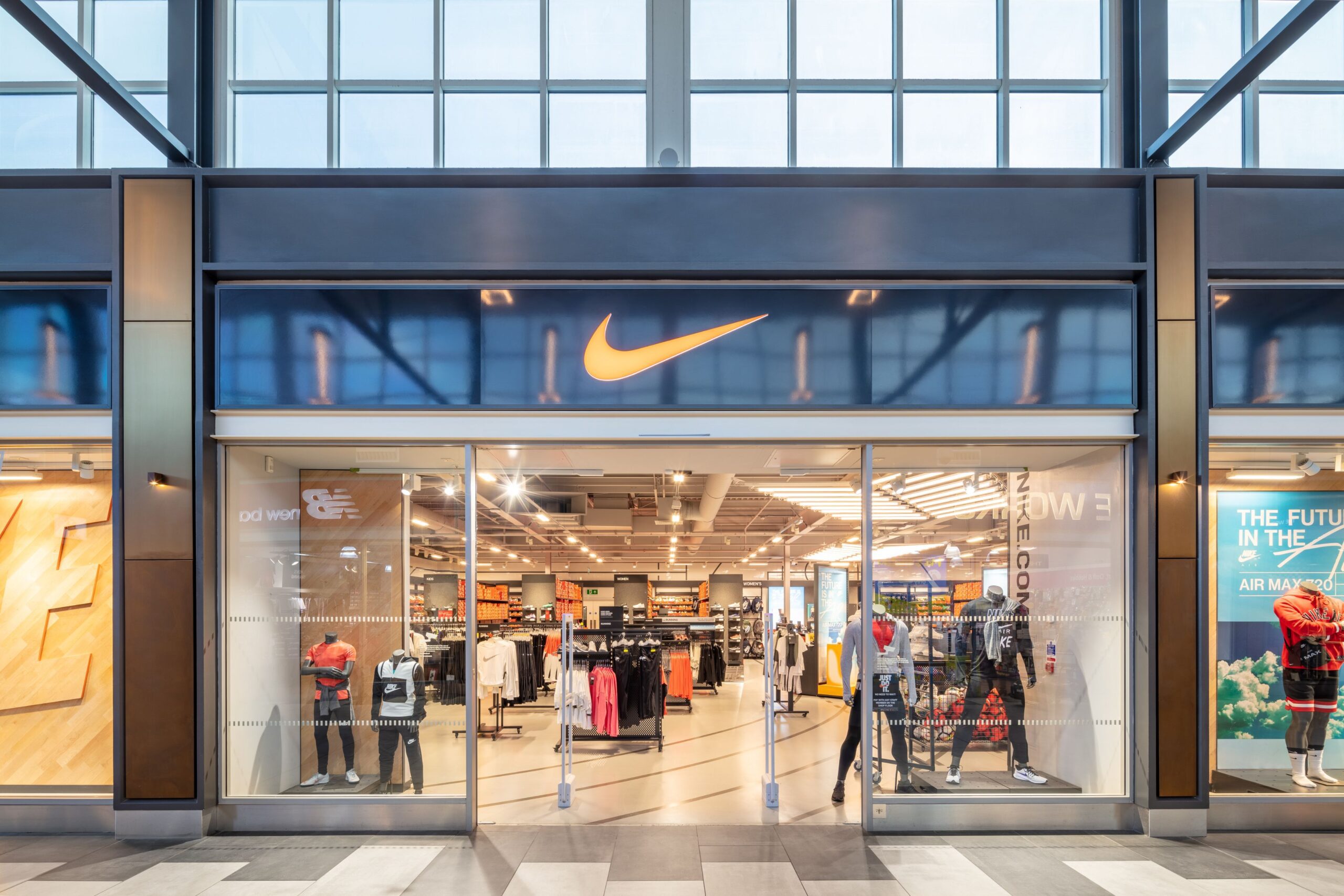 For over a quarter of a century, sports brands have been reaping the rewards from the UK outlet sector, continually expanding their presence and footprint in this key market. It all began in the mid-1990s when Nike set their sights on replicating the success of their American outlet mall operations by targeting the wave of new centres being built in Europe. The behemoth sports brand was a trailblazer and has traded anchor units and flagships under the names of both factory and clearance stores. The Nike portfolio of outlets currently stands at 865 stores worldwide with 650 of them outside of the US.

The broad category of “sports” has developed subsectors as it now encompasses a mix of performance wear, running shoes, gym apparel and sports casual fashion merchandise. Rather than dilute sales as each new brand takes space, it has created more of a destination with the likes of Asics, Reebok, New Balance, Champion, Puma and Under Armour all taking units at some of the UK’s most successful outlet centres.

The growth has not only come from new names though as established occupiers are also increasing their footprint as illustrated by Adidas who increased their Dalton Park store by 25% and by 63% at London Designer Outlet in Wembley.

The savings on offer at an outlet centre have been a key driver for savvy parents who have been able to make guaranteed savings when kitting out their children whether for the sports field or classroom. We have seen ‘Back to School’ sales being captured by an increasingly large proportion of sports brands rather than traditional footwear retailers.

A fair share of the 7 million UK gym members will also have taken advantage of permanent discounts at outlets as more performance and training clothing ranges have been introduced. Staff training and expertise has also increased over the years.

Finally, the rise of the trainer aficionado has played into the hands of outlets as the disparate nature of the various stock packages has added an exclusive kudos and attracted a more Instagram-literate younger consumer, often buying multiple pairs at a time at more affordable prices.

So, the success of this sector is being driven from multiple sources rather than just the broader “casualisation” of fashion. An example of how the athleisure trend knows no bounds can be seen at Livingston Designer Outlet where, in just one week, over 120 Adidas Arsenal football shirts flew off the shelves. When London football-team merchandise starts selling like hot cakes in Scotland, you know they’re on to something!

It’s not just a single outlet story, however; Realm-managed outlet centres nationally reported a 39.51% increase in sales in the Athleisure category just one month after the reopening of non-essential retail back in April. With the Euros and Olympics further boosting sales during the summer months this is a category typified by stamina – a quality that shows no signs of diminishing.

This was first published in Retail Destination Fortnightly.