A £7m redevelopment project has repositioned the scheme and is now attracting more aspirational shoppers, from further afield, having created a retail environment that exceeds expectation.

The current covered mall style centre is anchored by M&S, GAP, Next, Clarks, Nike Factory Store and enhanced by a raft of designer and lifestyle brands, an 8 screen Vue cinema and indoor golf attraction.

Purchased by Lasalle at the end of 2013, Realm undertook a strategic repositioning of the scheme to make the centre more efficient and address historic void issues.

Within three years Realm achieved 29 new lettings, improved the occupancy from 85% to 97% and grew the net income by 50%, through rental growth and reducing irrecoverable costs.

The centre was sold in 2017 to Blackstone who has retained Realm as asset and property managers to further develop and improve the scheme including a major £7m refurbishment in 2019 which was awarded a Revo Gold Award. 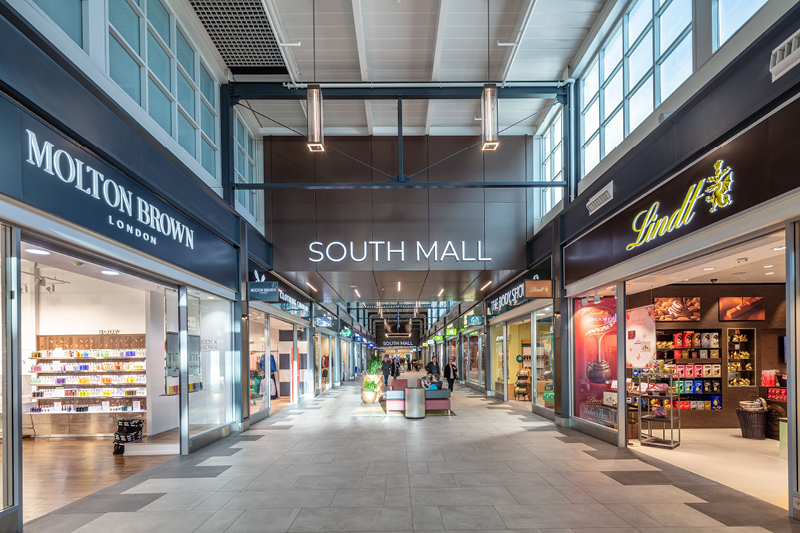 The outlet attracts 6.6 million visitors each year and there are 4 million people within a 90 minute drive time. The centre has access to more than half of Scotland’s population and with daily flights from China there is an increasing contribution from tourists. Located between Edinburgh and Glasgow, just off the M8. 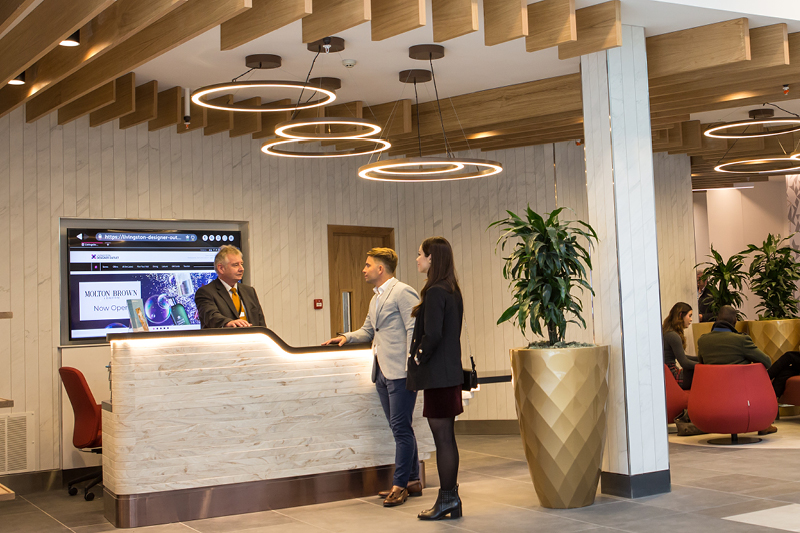 
If you would like further information on leasing opportunities, please complete the form below and a member of our Leasing Team will be in touch.